Flutter is an open-source mobile SDK that developers can use to build native looking apps for both IOS and Android with only a single code base. Flutter was introduced by Google is 2015 but its official release came a few years later in 2018. Since then Flutter has been growing stronger and stronger and is now considered one of the best mobile development platforms in the market.

But what makes it so good?

It’s simple, before Flutter, or other similar cross platform development platforms, developers would have to build two identical code bases, one for IOS and one for Android. This was slow, and costly, when an update was required, the update had to be done to both code bases. Flutter eliminates this and makes building and maintaining a mobile app, quicker and cheaper. 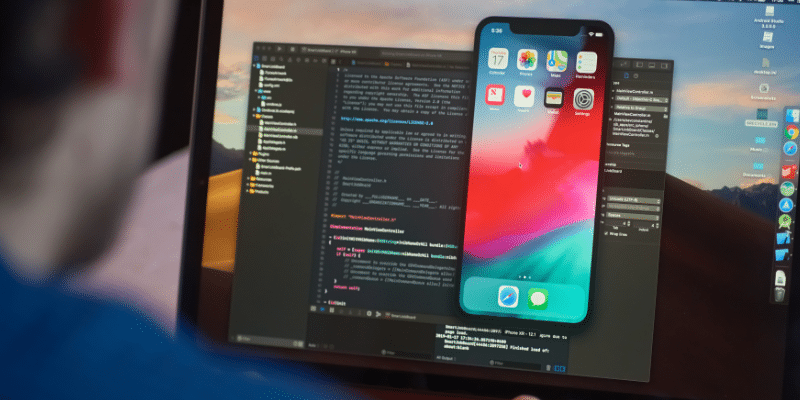 What are the benefits of flutter?

Flutter is a cross-platform development tool, which mean that one code base is used for both IOS & Android

Flutter uses the Dart programming language, which means it is complied into native code for IOS and Android

The Flutter community is forever expanding, this means there are always new innovations being made.

Flutter is open-source which means it is free to use. And since it's owned by Google, its likely that it will always be free!

Honestly, Flutter is awesome, not just from a development perspective, but it makes maintaining your app affordable! 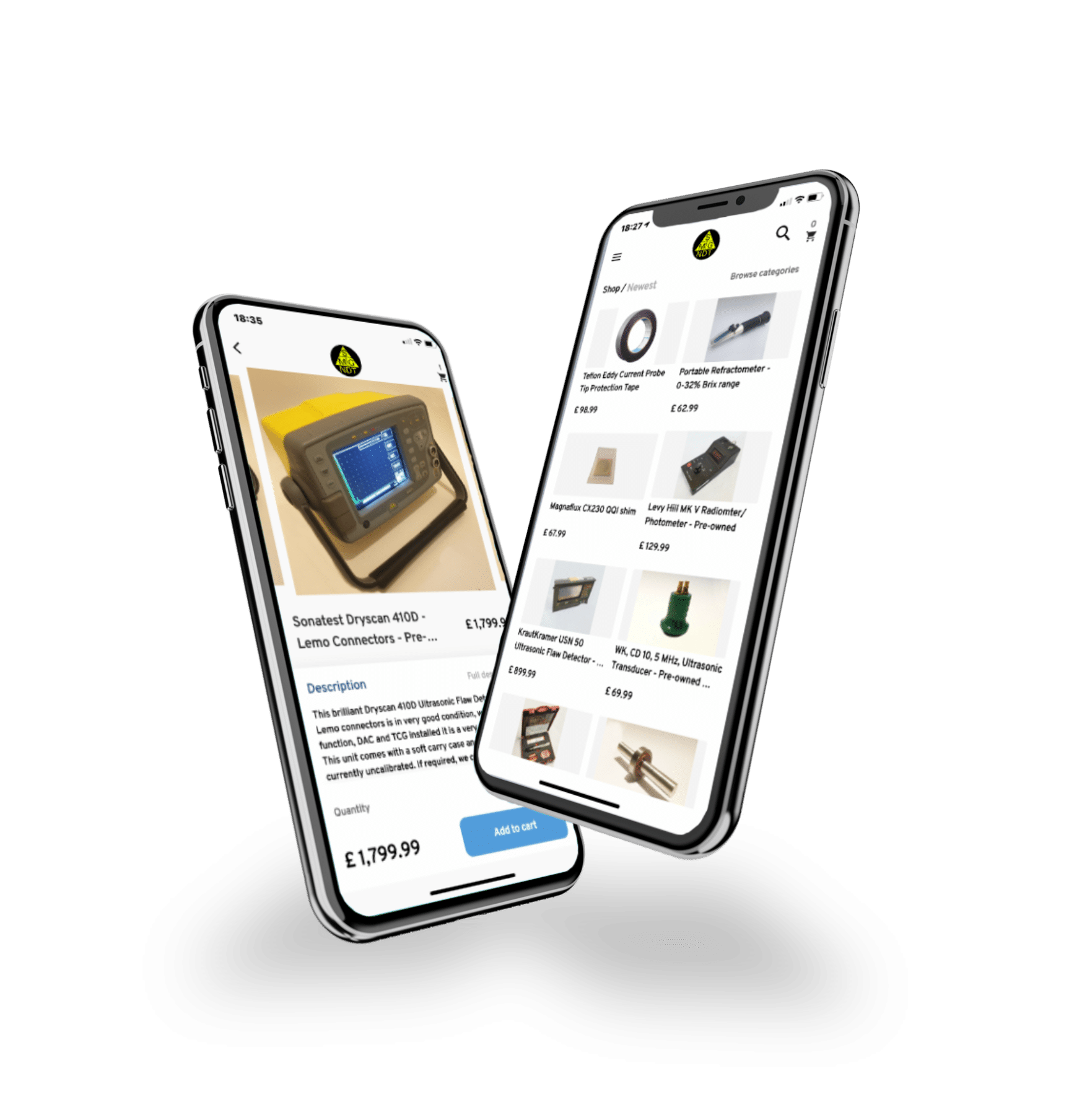 Using Flutter has meant that we can offer your woocommerce app at a very competitive price!